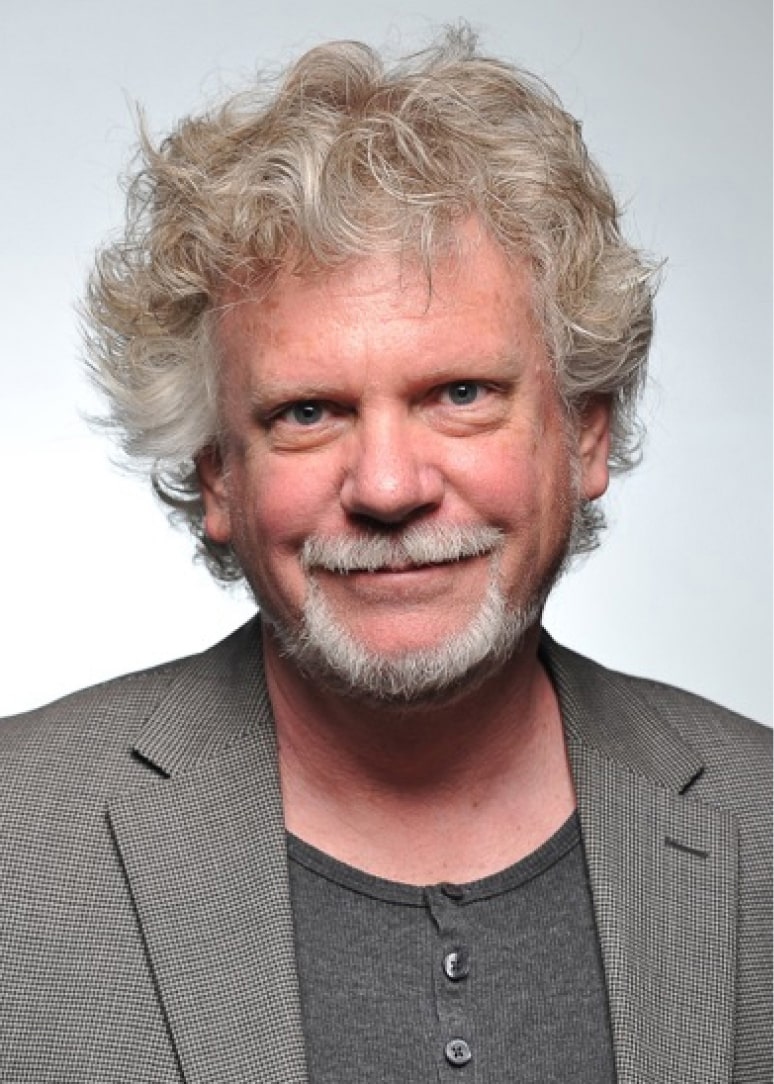 Robert Thomson is widely recognized as one of Canada’s most accomplished lighting designers in theater, opera, and dance. His abiding commitment is to the evolving creative process, seeking influences from text or score, the rehearsal hall, and the collective journey of collaborators. Thomson’s acclaimed designs are noted for their precision, visual poetry, psychological insight, and dramaturgical impact.

Robert Thomson is a member of L’Association des professionnels des arts de la scène du Québec (APASQ) and a 40-year member of the Associated Designers of Canada – now IATSE ADC Local 659, with whom he is a Charter Member. He is currently Associate Professor of Lighting Design at Carnegie Mellon University. 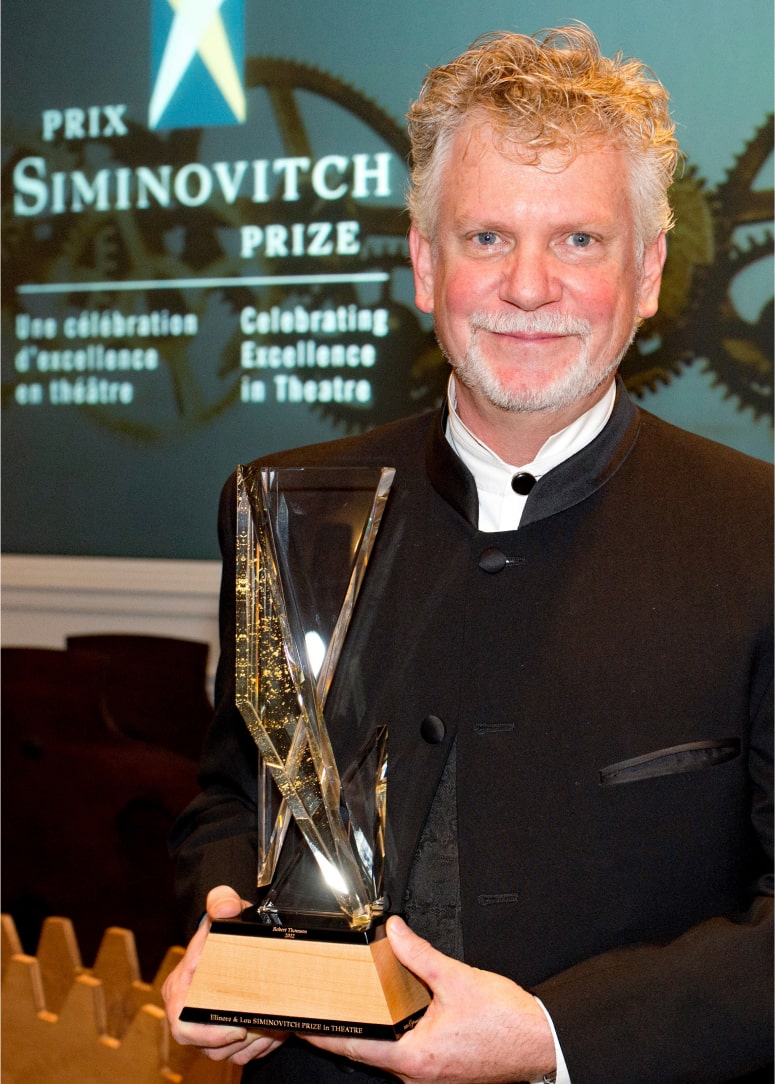 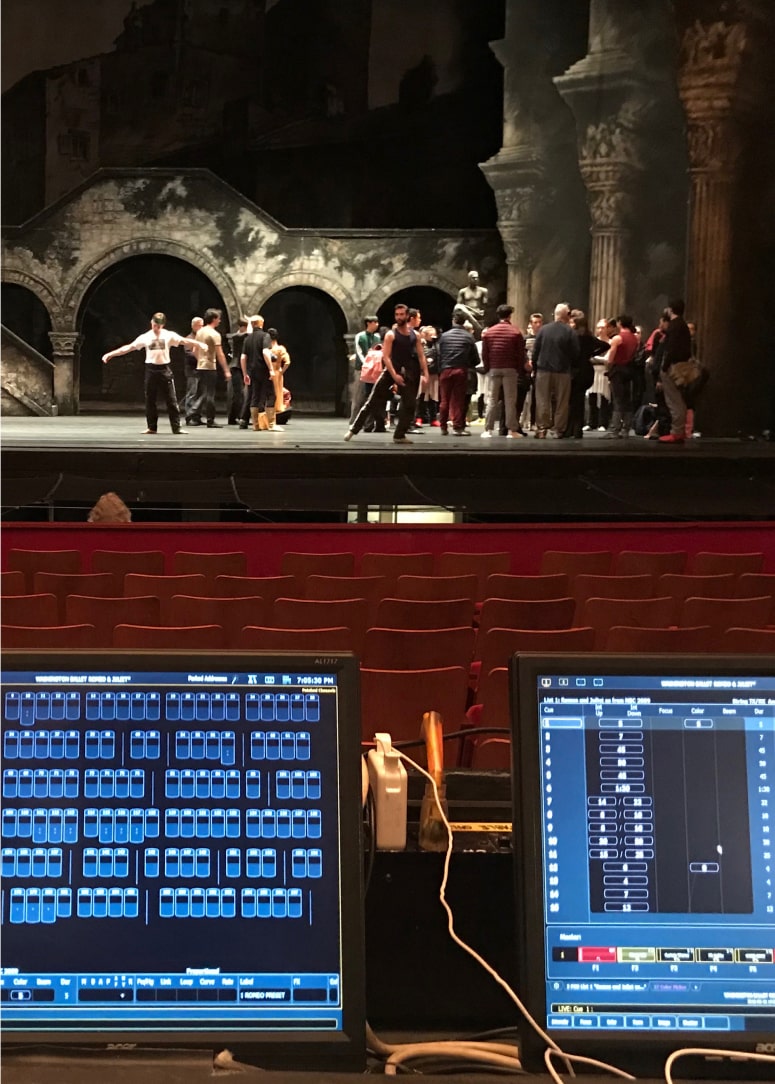 I feel Rob is one of the most gifted designers in our country, even though his work is—by its very nature—evanescent. He paints in light, he sculpts in shadow; he is a true artist.

... and Robert Thomson (lighting) use technology breathtakingly, but never for its own sake. Every gleam of light or shimmer of water makes sense ...

... Theatre director Robert Lepage has teamed up with production designer Michael Levine, lighting designer Robert Thomson … stun audiences with a sensory immersion that brings Schoenberg out of the dissonant wings into the dazzling light of night.

... a coldly lit dream space, where one perturbing image glides into darkness to be replaced by another, can be hailed as a realization of, if not Schoenberg’s intentions, then the intention behind his intentions.

... Stratford at its best … Thomson knows when to blast us with cold white light, or dazzle us with rock ʻnʼ roll primary colours.

... lit by Robert Thomson like a rock concert, linking this sexually licentious world to the decadence of more recent decades.

... solitary lights get reflected in the glass, making the area appear double its actual size … singular shafts of light punch through the darkness surrounding a soliloquy, making Macbeth’s faltering confidence a series of troubled whispers in the ever-present blackness.

... There's definitely a new and exciting look onstage at the Festival Theatre … Robert Thomson's lighting is the first cue, using colour and focus differently than they have been in years.

... rational meaning, appears only in slivers – the walls of the house looks like half-open Venetian blinds … Thomson's lighting blasts through …

... There is scarcely a piece of scenery in this Lear … the production has been superbly lighted by Robert Thomson, atmospheric mood cueing is minimal.

... Thomson's veritable blitzkrieg of a lighting design … accomplishes a vast array of mood and tone in the Studio Theatre's close quarters.

... helped enormously by the soul-shattering lighting of Robert Thomson.

... On a stage bare except for a table, Robert Thomson's merciless lights suddenly pick out Dennehy's face, and the audience gasps in shock.

... Visually this is also a stunning production. … lit with an acute sense for the psychology of colour by Robert Thomson. 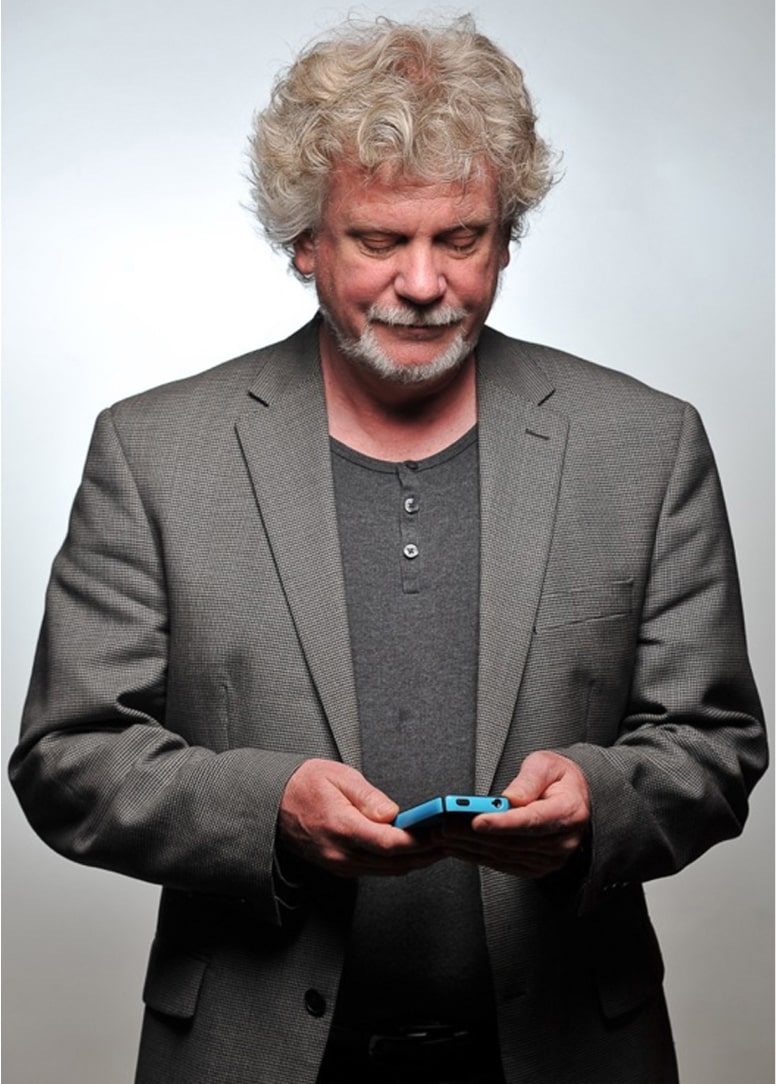 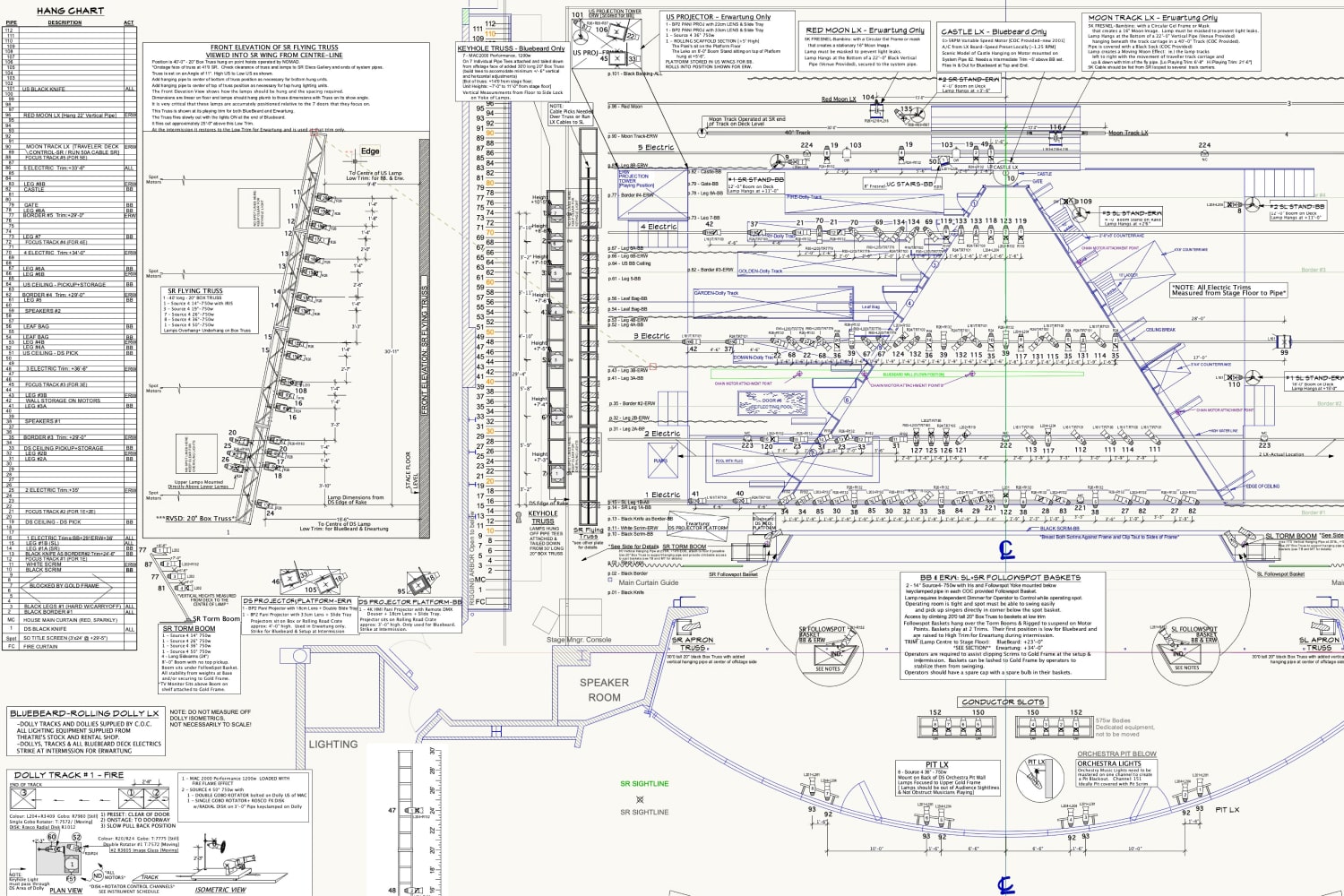